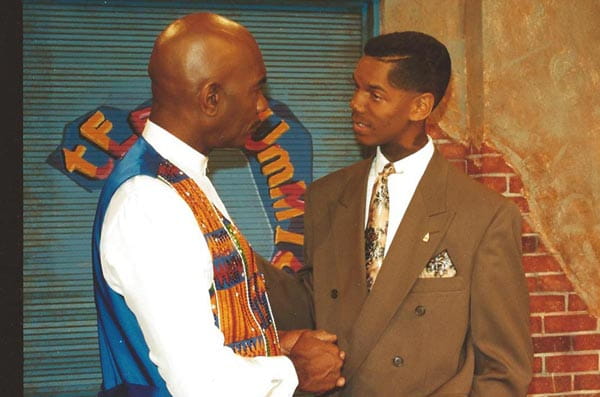 Euran Daniels, a native of Wilmington, North Carolina, has excelled to achieve numerous milestones within his lifetime. At age 43, the North Carolina State University graduate has often been identified by media as one of the most influential African American males in the nation. He has left his footprint on a number organizations at the local, state, national and international levels.

Often categorized as a young businessman, Euran has been a role model for business leaders throughout the world. At age 10, he started his own video production company, Reflections Video. Recording weddings, fashion shows, and other small events quickly transformed from a hobby to a business venture. By age 13, Euran had dominated the Wilmington and surrounding areas, and began to create other opportunities thru his videotaping business. At age 15, Black Entertainment Television’s Teen Summit and Coca-Cola labeled Euran as one of the top ten teens in the nation. This allowed him to gain international recognition for his achievement in business. Euran immediately transitioned from smaller projects to larger scope projects in film and television. 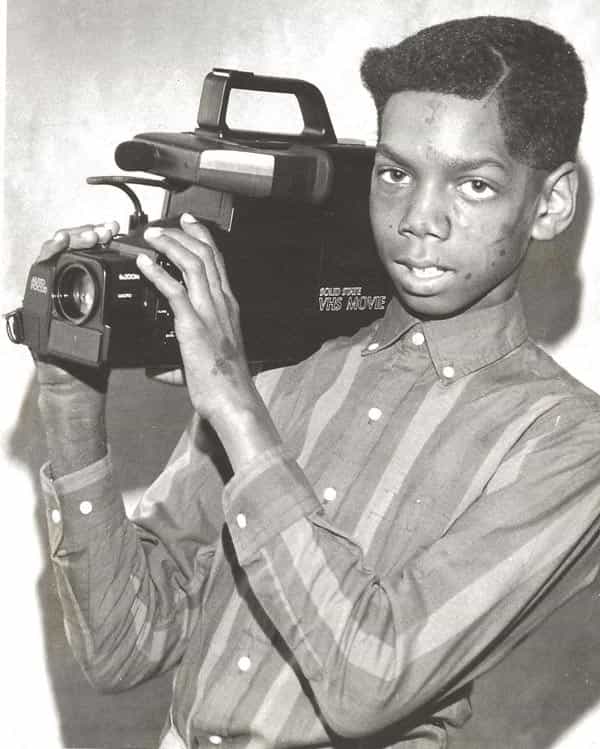 Reflections Video, known today as Daniels Production Company LLC, has been involved in productions that have reached individuals worldwide. During his early childhood, he is credited for producing his own teen television talk show, Teens -N- Progress, a talk show designed bring youth together to discuss issues they face daily. His credits also include acting in several feature films, including but not limited to “Teenage Mutant Ninja Turtles” and “Inkwell”. Euran is the Executive Producer of “The Port City Gospel Explosion” and “The Port City Step-Off”. He has also contributed to a number of production teams that have captured artists such as Bishop G. E. Patterson, Martha Munizzi, Fred Hammond, Shirley Caesar, and the Tommies Reunion, just to name a few. Recently, Euran contributed in a variety of ways to the overall production of “There’s My Angel”, a Wake Media Film produced in Raleigh, North Carolina in 2016.

Daniels expanded his entrepreneurship by creating two additional companies, Daniels Creative Consulting LLC and Daniels Tours LLC. Through his consulting company, he has partnered with many State and Federal Credit Unions to establish better banking solutions for clients worldwide. Through his transportation company, Euran manages daily operations in North Carolina, South Carolina, Georgia and Virginia. He has provided transportation for clients such as Live Nation, The Democratic National Convention, Hillary for America, Cirque Du Soleil, “A-List” artists, the US Department of Defense, the United States Joint Chief of Staff, as well as University and professional athletic teams. 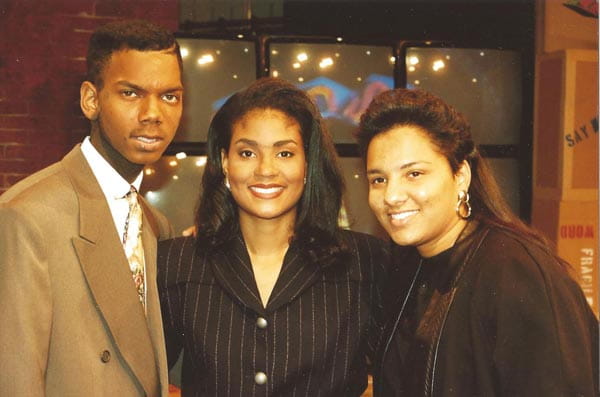 Euran has also left a footprint in Corporate America. Having a 14-year career at IBM, Euran held several leadership and project management positions worldwide. He is most noted for establishing the support infrastructure for DaimlerChrysler, in which over 5000 dealerships operated under in the early 2000s.

Financially, Euran has been an advocate for higher education thru his support of many educational institutions across the region. Throughout his career, he has partnered with many institutions and foundations in an effort to reach youth worldwide. Euran is most noted for establishing a Scholarship Endowment at the University of North Carolina at Wilmington, in his name, for students wishing to pursue a career in business. At the time of this establishment, he was noted as the youngest in the history of the University to establish an Endowment.

Euran has served on a number of Executive Advisory Boards. Community Service and Extra Curricular activities have been key factors in Euran’s overall success. Currently, he serves on the Board of Directors for the Greater Wilmington Chamber of Commerce, the Cameron School of Business Executive Advisory Board for the University of North Carolina at Wilmington, and the Board of Directors for the North Carolina Motor Coach Association.

Euran received a Black Belt in Martial Arts at an early age and quickly excelled to become a member of the US Olympic Team, which qualified him to compete in the 1988 Olympics in Seoul, Korea. He has received countless awards and has appeared on a number of television shows including, CNN Talkback Live, BET’s Teen Summit and BET’s Screen Scene. His success has been featured worldwide thru numerous publications.

Having a strong Christian-based faith; Euran is a member of Wake Chapel Church in Raleigh, North Carolina. He is also currently a member of Alpha Phi Alpha Fraternity, Incorporated.

His motto is “If Better is Possible, Good is Not Enough.”